NBAF recognizes Dr. Lila Crespin for her many years of service in the city.

According to resident Carmen Smith, “Lila Crespin is the ‘heart and soul’ of the Foundation. A role model for us all, Lila leads by example. She is always encouraging us to achieve more, and she is willing to volunteer her time and talent whenever needed.”

As a small child, Crespin loved producing art. As the youngest, with a substantial age gap to her siblings, the family quickly discovered her passion. Not only did crayons and drawing paper keep her busy, she created art promoting happiness, peace and continuity. As her family moved a lot during her formative years, she found her artistic talents to serve as an icebreaker for “the new kid in class.” It was through visual art production that Crespin’s self-esteem and confidence grew to gain acceptance from other students. A motivated student, she elevated her expertise by studying illustrations in books and magazines. Art helped her develop resiliency to succeed in all of her future endeavors.

Throughout her primary education, art paved the way for Crespin’s undergraduate studies at UCLA. Throughout her life, all who meet or work with her become quickly aware of her leadership skills. The Mountain View School District asked her to develop and teach a K-8 district-wide art program. Later in life, she went back to get an MA in art production followed by a Ph.D. in art education. Her doctorate expanded her teaching beyond elementary school children to students at the Cal State universities (both Fullerton and Long Beach), as well as at Los Angeles Harbor College.

After she retired, Crespin was given an exciting adventure when The Getty invited her with five other esteemed art educators to assist school districts nationwide to strengthen their art education programs. For five years, this effort served many states before the Getty chose to focus on the Los Angeles Unified School District. After the program ended, Crespin moved on to co-author an art education series that is still used by many school districts throughout the nation.

According to fellow NBAF board member Pat Jorgenson, “Lila has always loved three things – her family, getting to know people and an interest in the arts.” At 92, Crespin is the mother of three boys and has eight grandchildren and eight great-grandchildren. In addition to making a social impact, her greatest influence may be witnessed in the life of her grandson, Benjamin Victor, a prominent sculptor who has received national acclaim. Locally, his work can be seen in Newport Beach’s Castaways Park.

Victor is the only living artist to have three works in the National Statuary Hall in the United States Capitol. His first work to receive attention was a life-size statue of the biblical character Samson, sculpted when the prodigy was a sophomore art major at Northern State University. The piece earned Victor a scholarship “in recognition of his aesthetic and conceptual integrity” from the prestigious National Sculpture Society in New York City. At age 23, Victor was commissioned to produce his proposal of a trio of soldiers for the Aberdeen Regional Airport War Memorial in South Dakota. He has completed numerous commissions from cities, institutions and nonprofits for public artworks throughout the west and upper midwest, often to commemorate individuals or groups. 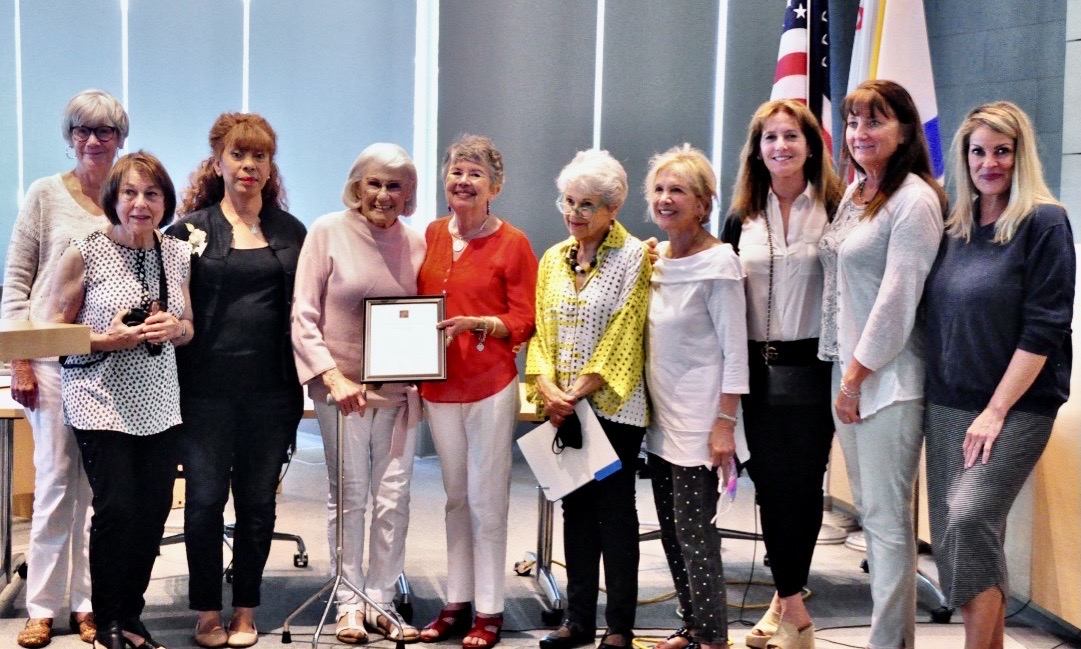 Support the visual and performing arts in Newport Beach. 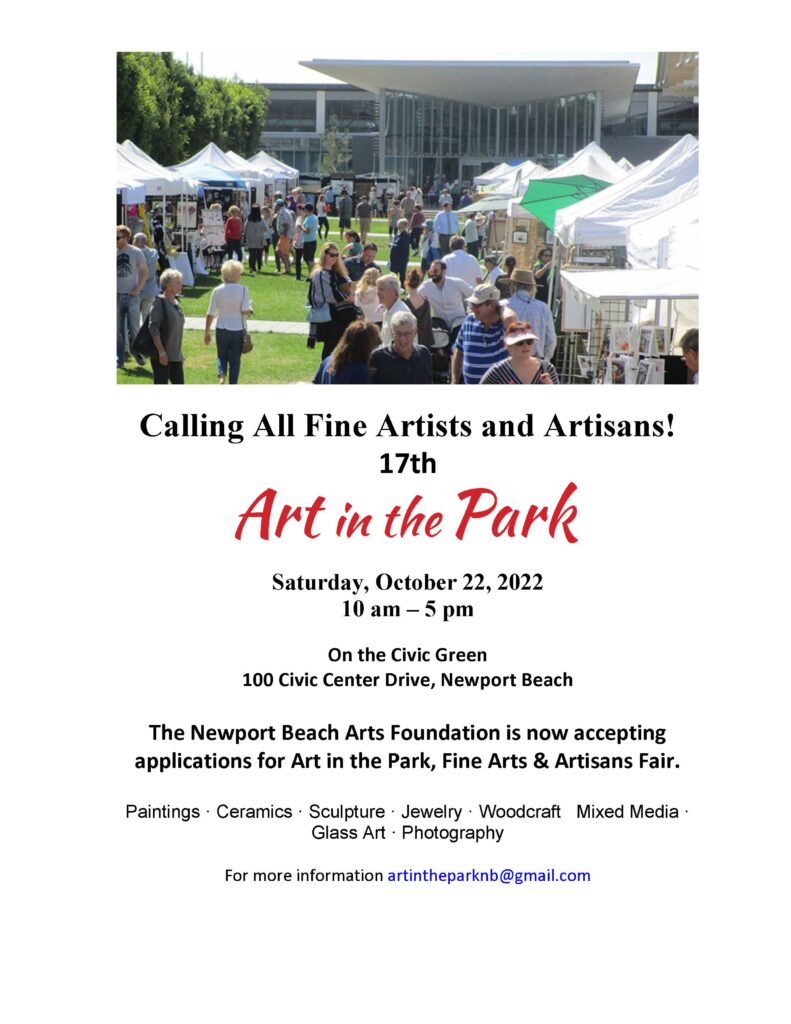